South West Water is working with the University of Exeter to test the use of drone technology and thermal imaging for leak detection.

Laboratory tests of the thermal cameras have proved positive and field-scale trials are planned for this year.

The technology works by attaching a thermal sensor to a drone which can be flown along pipeline routes. The sensor can detect differences in soil temperature which could be caused by an escape of water.

With 18,000kms of pipe, much of it in rural and remote areas, and more than a million service connections to customers the technology could help reduce the cost of leak detection and repair by pinpointing more exactly the location of a leak, particularly in rural locations where traditional methods are less effective.

South West Water is one of the leading companies for tackling leakage, with performance twice as good as the UK water industry average for water lost per kilometre of main. Leakage has reduced by 40% since the early 1990s and most visible leaks are repaired with 72 hours.

Bob Taylor, Director of Drinking Water Services, said: “Water is part of our region’s natural capital. It is a precious resource and, especially once it’s been treated, we all need to use it wisely and not waste it. Finding a cost-effective method of finding large escapes of treated water has the potential to help save water and make our service more efficient, which is why we’re continuing this trial with the university to test the technology on a landscape scale.” 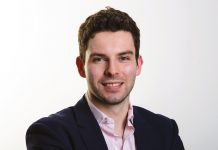 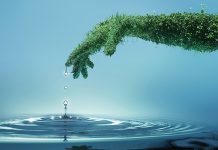 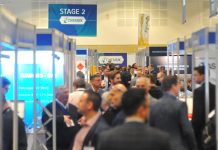