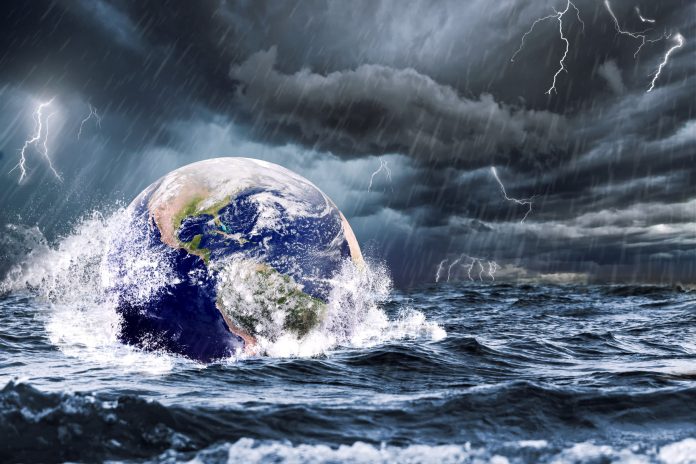 With its imperativeness to human life, is enough attention being placed on the water crisis from our world’s changing climate, asks water sector training provider Learning & Development Associates (L&DA).

The global water crisis is perhaps the biggest challenge in our lifetime. Water alone is the most important component of life, but as we look towards transitioning to a more sustainable world post-COP26, little focus has been on the water crisis during climate change talks.

As a direct result of our already rapidly changing climate, many of the most climate-stressed parts of the world are already struggling to manage water supply. Reports in recent years by organisations including the Public Accounts Committee (PAC) have also warned that some parts of England will run out of water in the next 20 years unless urgent action is taken, with a staggering one-fifth of daily water supply wasted.

During COP26 in Glasgow, experts have highlighted the importance of increasing our focus on climate adaptation to combat the water crisis. WaterAid is one organisation which has stated that ignoring the global water crisis is detrimental to billions of people’s lives, and a WaterAid analysis in 2020 found that water received less than 3% of climate finance overall.

Tim Wainwright, Chief Executive of WaterAid, said: “The way that climate change affects human beings is almost entirely through water, either too much or too little, so why aren’t we talking about water all the time? We need the kind of action on water that we have already happening on the energy transition.”

Prior to COP26, Environment Agency Chief Executive, Sir James Bevan, who describes the water crisis as “the jaws of death”, highlighted in an article featured on the UK Government website that hotter drier summers and less predictable rainfall as a result of climate change will lead to increased drought risk and possible water shortages in the UK, sending a stark reminder of the irrevocable damage that climate change has already done, and that climate adaptation must be a key priority.

Sir James Bevan also said: “We know what to do to avoid those jaws: reduce demand, by using less water more efficiently; and improve supply, including by investing in the right infrastructure. That means we need to think strategically, radically and long term.”

It is clear that climate adaptation is at the core of combating the water crisis. As quoted by the UNEP following the release of their latest Adaptation Gap Report, even if the world limits warming to 1.5°C or 2°C, as outlined in the agreement, many climate risks remain. While strong mitigation is the best way to lower impacts and long-term costs, raising ambition in adaptation, in particular for financing and implementation, is critical to keep existing gaps from widening.

So where do we go from here? Learning & Development Associates state that education in climate adaptation is needed to take a step in right direction and ensure that those in roles that have a direct impact on climate change have the correct knowledge and skills to make ‘climate-informed’ decisions.

More information and upcoming course dates can be found at https://resiliencetoclimatechange.com/. 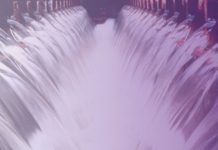 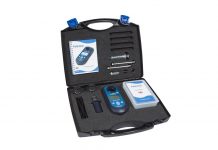 How can we easily and accurately monitor Ammonia to protect aquatic life? 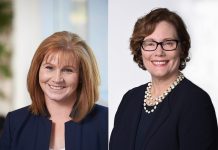