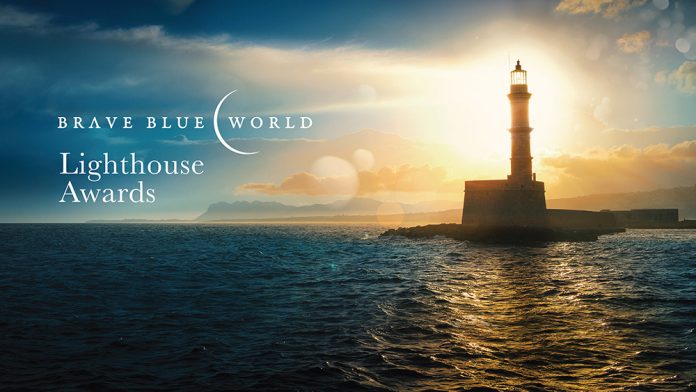 Corporations including Nike and Apple recognised for progressive water work

Leading organisations that have embraced innovation to protect and enhance water supplies have been recognised for their pioneering work.

Corporations including Apple, Nike and Facebook, along with utilities such as South East Water, Australia, have been named as recipients of the inaugural Lighthouse Awards, launched in December 2020 by the Brave Blue World Foundation, a non-profit dedicated to scientific and educational storytelling. The winning Lighthouse organisations, named so because they are shining a light for others to follow, have developed new ways of utilising technology, finance or partnerships to reduce their impact in water stressed regions or build resilience of their local water systems.

Their groundbreaking achievements were discovered by the Brave Blue World Foundation during the research phase of its powerful documentary, Brave Blue World, which aims to drive positive change in water.

Brave Blue World Foundation founder Paul O’Callaghan said: “Every industry has a vanguard; the pioneers we will all come to follow. In water, the work of these Lighthouses is beyond critical if we are to ensure there is enough freshwater for future generations.

“When exploring the world for fascinating water stories during the making of Brave Blue World, we met several companies that were blazing a trail of innovation, as they strived to become sustainable and circular in their operations.

“Wanting to celebrate and amplify their achievements is what led us to launch the Lighthouse Awards. In doing so, we hope to inspire others to take bold steps towards creating a sustainable water future and raise greater awareness of the fascinating work happening in the global water community.”

The winners’ selection process, carried out by adjudicators from technology market intelligence company BlueTech Research, was based on a number of criteria and split into project themes.

A list of winners can be found at:
www.braveblue.world/lighthouseawards 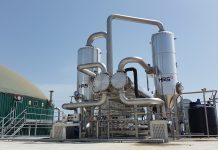 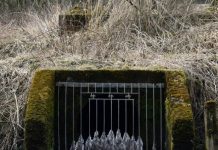