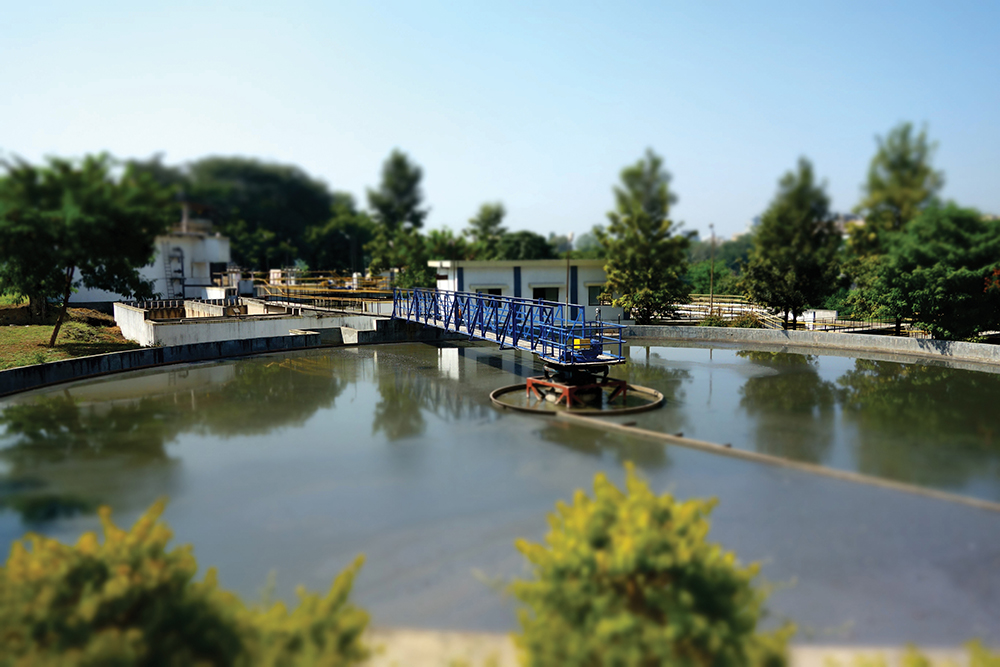 The Centre of Expertise for Waters (CREW) is an essential part of water policy development and implementation in Scotland, and with international reach. CREW works closely with policy makers, bringing together leading scientists to deliver accessible research, evidence and expert opinion. Innovative methods for knowledge exchange are at the forefront of our work, communicating our science widely for the greatest possible impact. Because of our approach and reputation, we are seen as a world-leader in science policy interaction.

Since its creation in 2011, CREW has proven itself to be a highly successful science/policy interface and is increasingly viewed as the ‘go to’ centre for water knowledge and policy support in Scotland partly through its evolution in line with user needs, and most notably becoming a key pillar of the Scottish Government`s Hydro Nation Strategy. The Hydro Nation Strategy is a cornerstone policy for the Scottish Government and aims develop Scotland’s water resources to maximise the benefit to the Scottish Economy (Scotland holds around 90% of the surface water of the UK).

CREW’s users are those responsible for the development and implementation of water policy and include policy and implementation teams within Scottish Government, its agencies and associated industries. Policy teams include those responsible for the Hydro Nation Strategy, Floods Directive, Drinking Water Directive, the Water Framework Directive, Sustainable Rural Development aquatic ecology and habitat management. Water is crosscutting and there is a wide range of international and domestic drivers that are also relevant.

As well as supporting the delivery of specific water policies, our work also helps deliver the Scottish Government’s strategic objectives. We are pivotal in the implementation of Flood Risk Management – where research on effective public communication has created more resilient communities-and River Basin Management Planning, where both morphology and diffuse pollution are significant issue. CREW contributes knowledge on how to assess the effectiveness of catchment-based interventions, informing support options within the Scotland Rural Development Programme. In partnership with our users, our innovative research has helped improve the quality and provision of drinking water. CREW also plays a critical role in acting as a facilitator that brings together industry, policy and academia as part of the Hydro Nation Agenda. The science/policy interface works best when relationships are allowed to build between users and scientists to ensure user needs are clearly understood and articulated. To facilitate this, user groups have been established around the main policy areas and CREW has established a core network of leading academics across the universities in Scotland, the UK and Europe to deliver policy relevant leading edge research. The outcome of these discussions are developed into policy relevant research projects and knowledge briefs. The collaborative process increases the impact of research to the user community and creates relevant and contemporary outputs and outcomes. Co-production is continued throughout the research process to delivery, pulling in the wealth of expertise from across the supply sector both within the institutes working on government programmes and the Universities, building capacity for future work.

CREW has an important role in wider policy engagement in Scotland and networking both within the UK and beyond to ensure awareness of emerging policy/research agendas, to ensure CREW is informed of current thinking and debate and generally to make links and help ensure joined up work across the sector. CREW being represented on a range of boards and advisory groups helps facilitate this and establishes links with other similar international initiatives.

CREW draws on the scientific expertise that sits within the Strategic Programme of Research (SRP), funded by the Scottish Government, and the Scottish Higher Education community accessing a high quality, multidisciplinary science base that helps provide knowledge with a fast track to impact. The Hydro Nation Scholars Programme (HNSP), managed by CREW on behalf of the Scottish Government, funds postgraduate research projects aligned to the strategic priorities of the Hydro Nation Agenda, with the aim of creating a global water alumni. Scholars benefit from specialised programmes including the opportunity to undertake placement at water-related institutions such as Scottish Water, the Scottish Government, Scottish Environment Protection Agency, or industry. We presently have 17 scholars from 14 countries and a further 5 starting in October 2018.

In addition to the policy research CREW and the James Hutton Institute are supporting the delivery of the Hydro Nation International programme that provides cutting edge water research in India, Malawi, Pakistan, China and other countries. The principle aim is to deliver research with Scottish experts that address some of the most pressing water challenges outlined in the Sustainable Development Goal 6 (improved water and sanitation for all by 2030). Projects include a closed loop decentralised water system for rural India which has been designed with input from the local community. The modular design opens many opportunities to build capacity with the potential to roll out similar systems in multiple rural locations in India and other countries.

More information on CREW, the Hydro Nation Scholars and the James Hutton Institute can be found at: 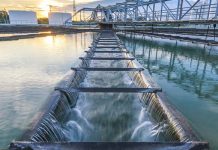 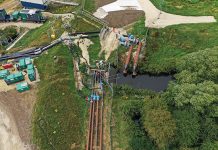 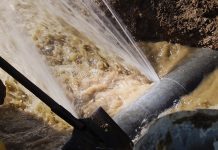