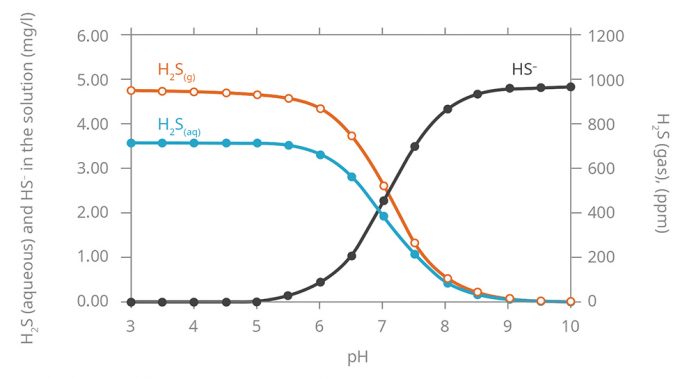 MagTreat-S® is a well-stabilized, non-foaming suspension of magnesium hydroxide which is used as an alkali in marine scrubbers. It is based on the natural mineral brucite and is made in various slurry make down plants which are strategically located near main ports.

The problem of the corrosion of sewage systems is especially severe in some areas. As usual, this is a result of a number of physical and chemical factors.

The first factor has a hydrodynamic nature: as a rule, it is water streams that flow at a high speed or fall fr om a high height that sometimes reaches up to 60 meters. It has been optimized by proper configuration of the sewage system and flows.

The second factor is usually a complex biochemical process. When the initial effluent has an acidic reaction and carries sulfur-containing compounds, for example, sulfates, hydrogen sulfide (H2S) is released from water into the gas phase with the appearance of a strong unpleasant smell. The released gas is adsorbed on the concrete walls of the sewage and is gradually oxidized by thiobacteria to sulfuric acid (H2SO4), which begins to corrode the concrete, as evidenced by a drop in its pH. If this process is uncontrolled, then the result is the destruction of the sewage. The speed of this process depends on the concentration of hydrogen sulfide, the grade of concrete and the presence/absence of protective layer.

Schematically, this process can be represented as follows:

One of the most effective solutions to this problem is to adjust the pH of waste water from acidic to basic area. As a result, the equilibrium of the reaction below shifts to the left, contributing to the formation of aqueous S2-  and not gaseous H2S.

Above you can find a phase diagram showing the concentration of all substances depending on pH:

As can be seen at the pH of 8.5, the release of gaseous H2S drops almost to zero. If there is no release of hydrogen sulfide into the gas phase, then there is no biochemical corrosion of the sewage system.

The MagTreat®  – S reagent by Brucite+ produced on the basis of natural magnesium hydroxide is the most effective and at the same time safe alkali, giving much more hydroxide ions than caustic soda (NaOH) as example.

The reagent also provides a very high buffering capacity of wastewater, which prevents the loss of alkalinity with time resulting in pH decrease (acidification) after the dosing of reagent into the system.

So how does it work? Typically, the reagent is introduced into sewage system where the wastewaters are collected and start its way to municipal wastewater treatment plant. In this case, wastewater does not emit H2S along its entire way and coming with already optimum pH of 8-8.5 for biological treatment.

Magnesium hydroxide is classified as sparingly soluble in water. Inside wastewaters with an acidic reaction MagTreat® begins to dissolve gradually releasing magnesium cations and hydroxide anions that neutralize the acids. Due to the limited solubility MagTreat® is consumed gradually, providing the system with a “buffer effect”. Divalent Mg2+ cations are involved in the processes of coagulation, compaction of sewage sludge, and are also micronutrients for activated sludge bacteria. Due to the formation of insoluble or poorly soluble salts with various anions, MagTreat® is used to precipitate phosphates, magnesium-ammonium phosphates, fluorides, regulates the content of sulfides, reduction of odor in the wastewater treatment plant. Hydroxide anions promote the precipitation of heavy metals in the form of insoluble hydroxides. Magnesium hydroxide forms insoluble magnesium-ammonium phosphate with phosphate and ammonium ions, decreasing N and P load in wastewaters.

Moreover, MagTreat®-S is a safe and eco-friendly product. Recently Carbon Footprint Ltd. has provided a life cycle assessment of MagTreat®-S that have been acknowledged as a CO2e accessed product. The assessment was dedicated to the greenhouse gas emissions associated with 1kg of the product. This analysis focused on the embodied raw material emissions, the transport of these materials, the manufacture, processing and limited distribution of the product. Following the assessment it was concluded that the carbon footprint of MagTreat®-S is fairly low.

According to the assessment the emissions caused by extraction of the brucite ore (a raw material for MagTreat®-S) are close to zero accounting for 9 gCO2e per 1 kg which indicates that the ore has very low carbon footprint and it is close to be a carbon neutral raw material.

Use the unique properties of natural magnesium hydroxide to meet your environmental challenges. 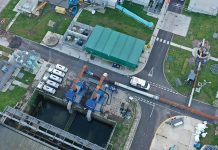 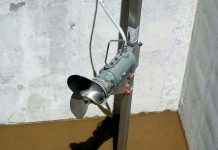 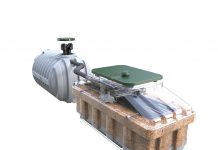