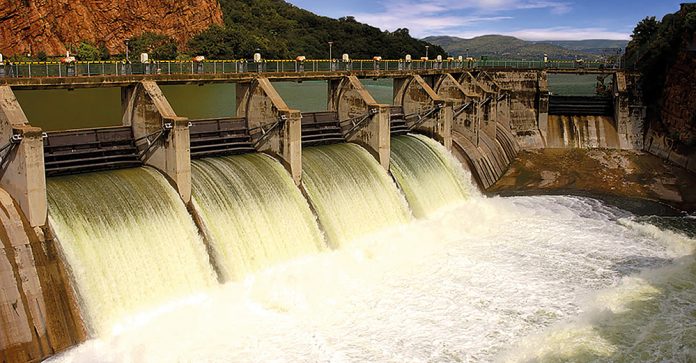 What are emerging contaminants?

Emerging contaminants are likely to be a never-ending nightmare. Why? As we develop, advance and expand our pharmaceutical prowess, create new industrial chemicals, new pesticides and herbicides, surfactants and personal care products, it becomes increasingly clear that we’re always going to be dealing with so called emerging contaminants. So, what exactly are they? Broadly speaking, they’re any synthetic (man-made) or naturally occurring chemicals that we’re not routinely monitoring in the environment but either already exist in the environment or are very likely to migrate into the environment at some point in the future. Moreover, we must think not only about the source chemicals but also the degradation and transformation products that emerge during the unintentional treatment and natural breakdown of the source chemicals. Specifically, those chemicals labelled as emerging contaminants are thought to have some detrimental effect on either the environment at large, or specific animal populations (including but not limited to humans).

It is very likely that we have been releasing emerging contaminants into the environment for a long time but, up until recently, we have not had the technology required to detect such a diverse range of chemicals at such low concentrations. With an ever-expanding range of chemicals to monitor it has been, and will continue to be, difficult for industry to keep up with. Very few emerging contaminants are routinely monitored, and our minimal knowledge of ecological and toxicological effects is only supplanted by our current lack of remediation solutions.

PFAS comprise a huge range of different organic compounds. They’re generally used in applications such as non-stick coatings, stain resistant and water resistant textiles, cleaning products and even food packaging, to name just a few. It does not need to be pointed out, given the extensive and widely valued list of applications, how widespread the use of PFAS is.

While PFAS have been widely designated as emerging contaminants, which the US, Europe, Australia and the UK have been loosely monitoring for some time, the focus has been on a very narrow subset of the PFAS family. Specifically, the focus up to now has largely been on PFOA (perfluorooctanoic acid) and PFOS (perfluorooctane sulfonic acid) – their potential impact on human health is already widely recognised due to their resistance to biodegradation, tendency to bioaccumulate, and toxic properties. The UK’s Drinking Water Inspectorate offers guidance on the restriction of PFAS and PFOA concentrations in drinking water, although these are relatively high when compared with restrictions in place in other parts of the world.

Perhaps more concerning than current regulatory levels is the complete lack of regulation of the multitude of other PFAS, especially in our drinking waters. It has only recently been acknowledged that the thousands of perfluorinated variants and precursor compounds are likely to be equally impactful on the environment and human health. Focusing on only PFOS and PFOA potentially obfuscates a much larger and more widespread problem than initially anticipated. A primary challenge in dealing with emerging contaminants in general, and specifically PFAS, is the development of laboratory techniques that are both sensitive enough to detect contaminants at the levels required but broad enough in their application to detect wide-ranging variants of said contaminants.

One example of this approach that was recently commercialised by ALS laboratories is the TOP assay. Previous techniques used to detect PFAS were limited in their application in that they could detect just a handful of PFAS and their precursors – only calibrated compounds could be reliably reported. To truly assess the impact of PFAS it is largely accepted that the total mass of PFAS would be far more apposite. The TOP assay works by converting precursors into detectable known compounds, allowing the routine analysis to be applied yet yield a truer picture of the total PFAS contamination. Application of the TOP assay saw a 75% increase in detected concentration of PFAS in water and a truly astronomical 240% increase in detected concentration of PFAS in soil composite materials. What this really demonstrates is the extent to which ‘hidden’ precursors and related compounds are being ignored by conventional analytical methods and, more importantly, the extent to which we may therefore be underestimating their presence in areas of primary concern to human health, like our water supply, as well as their detrimental impact on our environment.

With the world’s population growing, chemical engineering and pharmaceutical industries advancing at an ever-increasing pace, and environmental awareness at an all-time high, we need to double down on the development of preventative strategies and, for where that may fail, the development of more sophisticated and informative monitoring technologies. 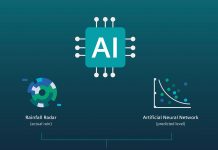 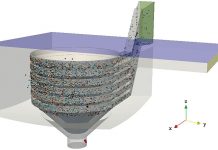