Starting in 2016, the IKT “Short Liner for House Connections”test compared the short liner repair systems of eight different companies. Each system was carefully hand-picked for the study by 12 sewer network owners, with Trelleborg’s system emerging as the owners’ number one pick for the test.

The network owners tested the products extensively over a 24-month period, subjecting each one to real-life conditions that included heavy rainfall and severe pipe damage. The products were rated according to a series of criteria, resulting in an overall rating that ranged from “Insufficient” (score of 6.0) to “Very Good” (score of 1.0).

Significantly, Trelleborg’s epros®DrainPacker achieved full marks for the most important criteria of “water tightness”, as well as an excellent result for “adhesive tensile strength”. This gave Trelleborg’s system an overall rating of 1.4, clearly establishing it as the number one silicate-resin-based repair system available. Further details, including the full test results, can be found via the following IKT Compare. 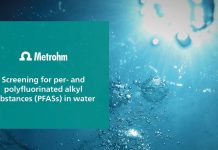 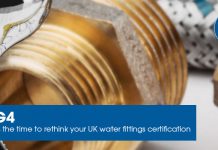 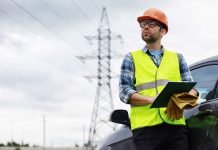 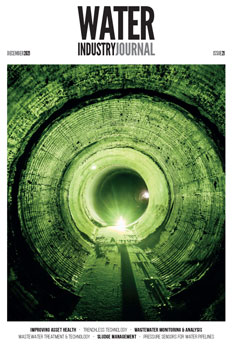