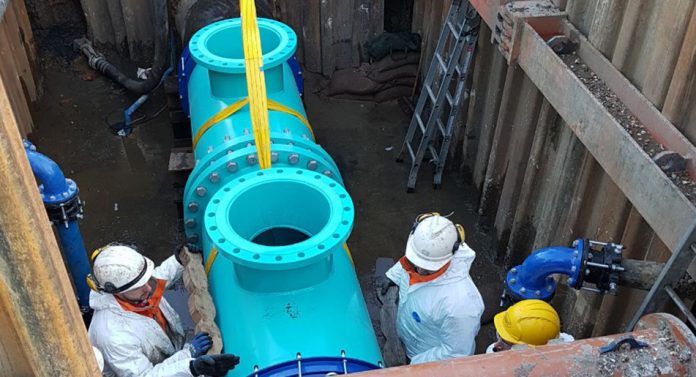 “Even Formula One pit teams get the car to stop before changing the tyres – you’re switching the engines on a flying jet”. That’s how Michael Wood, the Southern Water field performance manager responsible for the company’s Testwood water treatment works in South Hampshire reacted to the project team when he was told we were going to install an ultraviolet treatment plant on to the two giant water mains from the site.

The UV treatment plant in south Hampshire was designed, built, installed and commissioned from scratch in just eight weeks instead of a standard year.

Following water quality issues, the project was mission-critical to prevent cryptosporidium entering the water supply to customers in Hampshire and the Isle of Wight.

More than 70 contractors worked seven days a week, 24/7, in one of the wettest winters on record and through Christmas, to install four UV treatment reactors at the site.

Testwood WSW supplies Southampton, Totton, the Waterside and the Isle of Wight and is undergoing a major £50m upgrade to provide customers with high-quality drinking water.

As well as the new UV treatment reactors to provide an additional layer of disinfection, the main water treatment processes are clarification, filtration and disinfection prior to supply.

The analogy has a degree of truth to it. The site supplies as much as 80 mega litres of water day through two 30 inch diameter pipes. More than 252,000 properties including almost all of the city of Southampton rely on the works and the Isle of Wight also receives a crucial feed from the site. To give some perspective, an average day’s water production for the entire company is 538 mega litres.

Unlike smaller sites, there was no option of shutting down Testwood for months, weeks or even days. Homes, hospitals, schools and the giant oil refinery at Fawley next to Southampton rely on Testwood.

There are huge challenges to constructing on any water supply site while it is running. The control of water quality and the demands of engineering and construction are not an easy mixture.

The concerns of the network team also had to be taken into consideration. The inside of the 30 inch mains that push water out of Testwood are not something you expect to see more than once in a lifetime. But that would have to happen at some point to put the UV section in – as quickly as safety allowed.

The network team prepared carefully for the shut off. Storage reservoirs were filled and careful rezones were calculated. There were risks with supplying areas in different ways. When the flows in a pipe are reversed it can stir up sediment on the bottom of the pipe leading to discolouration, change in taste and even water quality issues.

James Henderson, Director, Process & Water, Trant Engineering, the principal contractor on the project, explained the nature of the hurdles ahead, and how they were successfully jumped.

He said: “The project involved the installation of four UV treatment reactors to provide additional protection to the water supply from an industrial and potable water main being pumped from Testwood WSW.

“The reactors had to be housed within a building, which itself was built in just six days, for security and protection from the weather.

“Normally this kind of scheme would take 12-18 months but was delivered in 8 weeks, which is an extraordinary feat by any measure.

“This was an unprecedented challenge because there were many unknowns, and up against such a tight deadline.

“For example, the pipes involved hadn’t been uncovered in some 50 years so the condition and sizing led to a lot of challenges, from securing appropriately-sized pipe and fittings from maintaining the pipes integrity during the works.

“Moreover, in such a short timeframe, it was nearly impossible to find UV units that could meet the volume of treated water per day, were available in the time frame and were approved from a water quality perspective.

“The four quarters of the globe – and the supply chain – were approached, with the units sourced from Germany and fast-tracked across Europe.

“We weren’t afforded the luxury of lead-in periods for design and procurement so we had to adopt an agile approach centred on communication and collaborative approval processes from Southern Water.

“This allowed us to capture experience from similar projects, give us the capacity to plan, design and build at the same time and gave us a global reach which was vital to deliver the project.

“Collaboration between the teams helped to make the impossible possible. Everyone bought into the challenge and risks from the outset, from client to sub-contractors.

“This buy-in gave everyone momentum and ensured that all stakeholders’ voices were heard. This meant we could design, plan and construct as we went along.

“We are all proud of what was accomplished. It was very much a success of industry collaboration – everyone working together and invested in solutions.”

Southern Water’s John Evans, who oversaw the whole project, emphasises the effort of all involved in completing this work in a short amount of time.

“My role is to help others produce excellent work and with this work at Testwood, they did it in spades,” says John.

“I can’t emphasise the whole team effort enough. Across the whole of our business, in getting the funding and resources needed quickly, and all the partners involved. I am absolutely delighted with the success of this scheme.

“Everybody really pulled together. The kind of work we were doing had never been done before on the site, and included some very difficult work, some of which was done overnight to minimise risk. This really is a great achievement for all.

“And these kind of things do not happen by accident, careful planning and integration is required. We built 3D models of some work before anything was installed on site. Some of the team were even driving to Italy to pick up parts.”

John mentions the level of impressiveness of Testwood is comparable to that of when he oversaw a project which involved shutting the M25, a huge piece of infrastructure, for vital works.

“This whole project has been on a different level. Essentially a brand new site within eight weeks. What has been achieved is a massive success and testament to the hard work, skill and dedication of all involved.” 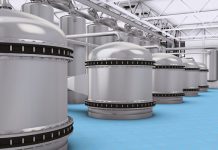 State of the art Mayflower sails into service 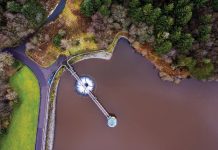 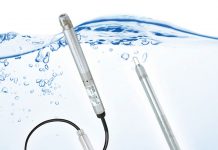