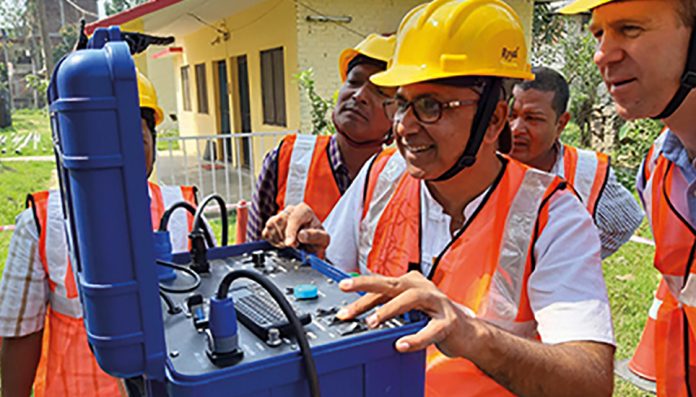 In Lahan, a fast-growing town in south-eastern Nepal, less than half of the 98,000-strong population have access to piped water.

Started in 2017, a unique programme called The Beacon Project has been working to expand and enhance water supplies, and deliver sanitation and waste water management to the town.

Lahan has only one water treatment works and water is supplied from five boreholes via around 59km of pipes.

The project, an ongoing collaboration between Anglian Water, its Alliance (capital delivery) partners and WaterAid, involves experts from the UK spending time in Nepal to provide practical help, advice and training for local teams, as well as sharing knowledge on water resource planning and delivering better facilities.

One of the key problems identified early on was sand contamination within the boreholes, as Nick Walters, who was involved in the project as Anglian Water’s Groundwater Surface Water Manager, explains: “The borehole we were working on should have been around 180m deep but because it had back-filled with sand, it was more like 50m deep.

“There were real concerns about the quality of the water, a lot of sand was being pumped out and we needed to look down the borehole, understand how much sand there was, and where it was coming from.”

Completely portable but robust and lightweight, it is ideal for use in the field and its self-contained video inspection system delivers real-time inspection footage on-site. Five adjustable light settings also make for ease of use, allowing boreholes up to 300 metres deep to be inspected.

With the arrival of the camera system, Nick and his colleagues began working with WaterAid Nepal and local partners including Nepal Water Supply Corporation to deliver borehole management training workshops for around 20 managers and engineers from across the country.

“The training was very successful,” continued Nick. “A lot of the local managers and engineers had never been able to use a camera to look down a borehole before, so it was fascinating for them.

“The focus was getting them hands-on using the camera and enhancing their skills and the sessions sparked a lot of discussion and debate about the problems and how they could be dealt with.

“Although the system enabled us to make some recommendations and short-term fixes, the biggest value was allowing them to visualise the problem that was going on. At the same time, there was opportunity to talk about wider hydrology and groundwater issues and the education element of the workshops was very valuable.”

The camera identified a number of issues, including a breech in the casing of one borehole which was allowing in sand and water; plus wider problems with the overall design of the boreholes, something which the project is busy addressing.

Work will soon take place to reline one borehole by putting in a new inner casing, and Nick says that once again the downhole camera will prove invaluable in facilitating the work.

He concluded: “Ultimately, the idea is to be able to help deliver a 24/7 water supply which will make a real difference to the local communities, and we couldn’t have done it without the equipment and support of Geoquip.”

The Beacon Project, which began in 2017, is expected to last around five years and aims to plan and deliver improved and expanded water networks and waste water management services, giving some of Nepal’s poorest communities access to clean water, sanitation and good hygiene.

The R-CAM 1000 XLT camera includes a state-of-the-art solid state DVR that records survey footage to 16GB internal storage. Footage can then be exported in a single .mp4 format file, while a playback feature allows image capture. It also comes with a mini Bluetooth keyboard remote, a built-in microphone recorder and five stages of adjustable lighting.

Geoquip Water Solutions is the sole European Partner and Service Centre of the Laval R-Cam 1000 XLT downhole camera and provides a comprehensive technical advice service and a complete after sales care plan. 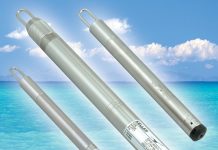 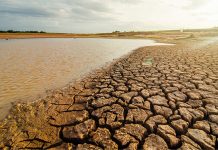 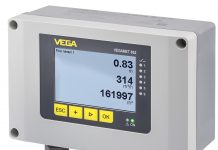