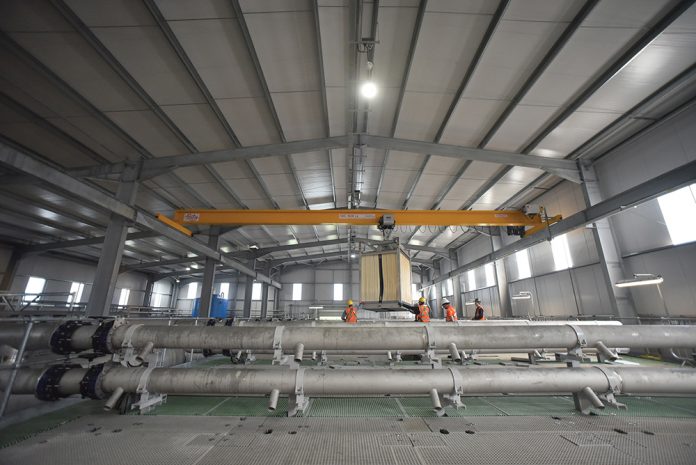 Anglian Water has begun installing a state of the art filtration system at its Water Treatment Works in Norwich as part of its £36million scheme to keep customers’ taps running for decades to come and protect the local environment at the same time.

The filtration system will be the largest of its kind in Europe and work to install its components will take place over the coming days.

Work on the scheme began in 2017 and it makes up part of the half a billion pounds the water company is investing in the region between 2015 and 2020. The scheme will be completed later this year, and will supplement the existing treatment process.

Every single day Anglian Water supplies millions of litres of water from the River Wensum to over a quarter of a million customers and businesses that rely on it in and around Norwich.

However the city is growing. Norfolk is expected to be home to more than one million people by 2034, many of whom will choose to live in Norwich – one of the UK’s fastest growing cities. This combined with being in one of the driest counties in the UK means investment is required to ensure there is a ready supply of water for people’s daily lives and to power the economy. Anglian Water’s investment will make sure the environment does not suffer as a result of this growth; ensuring levels of abstraction remain sustainable.

Regan Harris from Anglian Water said: “Norwich is a rapidly growing, thriving city and a regional economic powerhouse. Water helps power that economy, so it’s essential there’s enough to go around but we also care for the environment and want to ensure we’re protecting it.”

Parts of the River Wensum are designated Sites of Special Scientific Interest and Special Areas of Conservation. The Costessey Pits area specifically has a rich and diverse environment that needs protecting. In the future, Anglian Water will not be able take enough water from Costessey alone to support the needs of the growing population without having a detrimental impact on the environment. To protect the environment against this, more water will need to be taken further downstream in the Wensum – nearer Heigham Water Treatment Works itself.

“We’re planning decades into the future with this investment, to make sure Norwich’s water supplies are secure for years to come,” Regan continued. “Although fundamentally there is still the same finite volume of water to go around the Wensum and other rivers of Norfolk, we’ll be preventing any extra stress on the ecosystem in the river in future.” 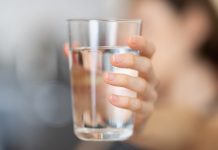 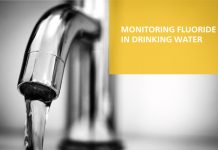 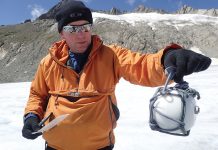