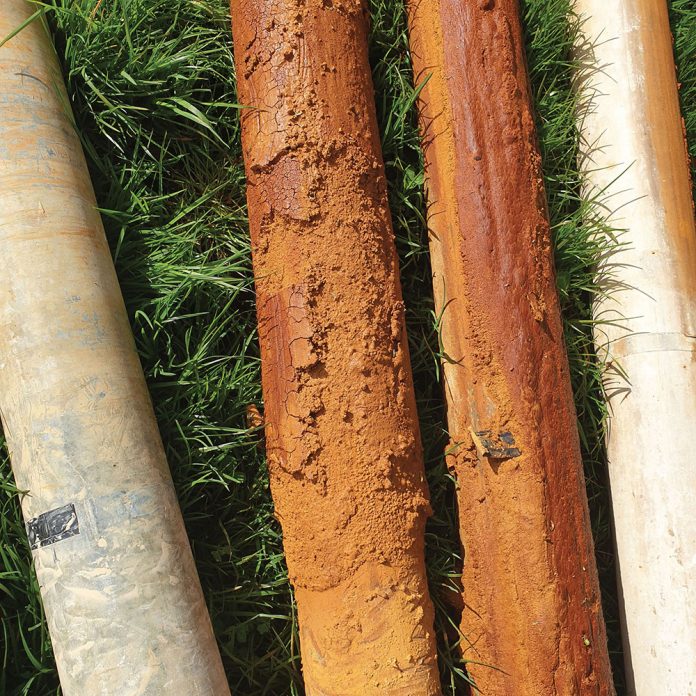 Official figures show that April 2021 was both one of the driest Aprils on record for the UK – and the sunniest.

Changing climate patterns and the paucity of regular rainfall is just one reason why many businesses, other organisations – and private individuals with large estates or gardens – choose to invest in a borehole.

Having their own borehole saves money on mains water costs and provides complete control over supplies, avoiding the potential of being left high and dry due to a burst pipe or the introduction of water restrictions.

In addition, borehole industry experts estimate that any organisation paying more than £5,000 a year on its water bills can save up to 40% by investing in a borehole.

Installation aside however, there is one very important thing to remember– and that is the need for regular maintenance checks.

Mike Deed, from Geoquip Water Solutions, which works with a number of borehole companies, says a borehole should be treated much as a car – with an annual maintenance and service programme in place.

“Monitoring for bacteria growth in a borehole is really important,” he said. “For example, if a borehole is situated in an iron-rich area, there is an increased likelihood that residue and biofilm will build-up due to the presence of iron-related bacteria (IRB).

“This becomes thick sludge which can impact on performance of the pump and pipes or block the borehole casings. Often the first the user will know is when the quantity or quality of water declines. We’ve seen cases where the water has literally turned orange because of the problems caused by iron bacteria. The good news is these problems can be easily fixed by applying a chemical cleaning solution.”

A good starting point is to check water samples using a Biological Activity Reaction Test (BART) kit. This can be done on site and, over an eight-day period, a series of indicators will show not only if bacteria is present, but also what type it is, allowing correct treatment solutions to be applied quickly and effectively.

Mike recommends Geoquip’s range of BoreSaver borehole cleaning and well rehabilitation treatments. These include different formulas to tackle a variety of contamination issues, including iron and manganese oxide deposits or IRB, as well as a general all-purpose cleaning treatment.

The solution can be applied in situ, avoiding the additional time and expense of removing equipment from the well, while a biodegradable marker guarantees no chemical residue is left behind.

One East Anglian vegetable farmer discovered the benefits of BoreSaver when water from his two boreholes began to fall, impacting on crop irrigation. In just 12 months, the yield from the largest borehole reduced from 1.8 cubic metres a minute to less than half, at just 0.6m3 a minute.

He called in Treewaters Control Systems, experts in borehole cleaning and rehabilitation services, who used a downhole camera to help identify the presence of residue and biofilm caused by the build-up of IRB, leading to the pipes and borehole casings becoming blocked and preventing the flow of water.

After an initial brushing and cleaning programme, the team followed up with a solution of Geoquip’s BoreSaver Ultra C Pro, specially-designed to eliminate iron bacteria.

The farmer said: “By the time treatment had finished, the borehole returned to supplying around 1.45m3 and over the last year, thanks to an ongoing maintenance dose of BoreSaver, which we are able to do ourselves, yield is now nearer 1.57m3.”

Treatment was also required at a second borehole, where output had dropped from 1.3m3 a minute to 0.62m3. As the farming calendar precluded taking this borehole out of action, a maintenance dose of BoreSaver was provided as a temporary solution.

The farmer concluded: “Being able to self-dose this borehole on a weekly basis, we were able to increase our water yield back up to 0.92m3 and I was very impressed.

“It really saved our bacon as, without the borehole working efficiently again, we would have run out of water.” 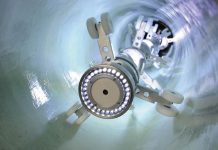 The future is trenchless 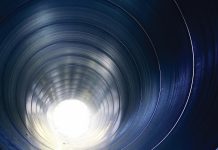 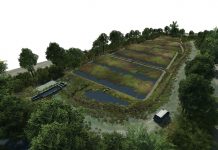