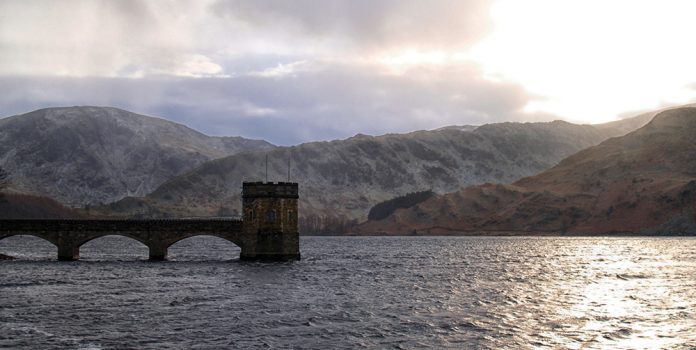 A new podcast has been launched to lift the lid on open spaces owned by United Utilities throughout the North West – and the sometimes profound impact they have on people’s lives.

Each themed episode of Acres of Nature takes an in-depth look at an area through the eyes of people who love it.

The first explores how green spaces can improve our mental health and joins birdwatcher Steve Scrimgeour and wastewater controller Scott Thompson at Davyhulme Millennium Nature Reserve in Manchester who both overcame dark chapters in their lives.

Over the course of the next two years, Acres of Nature will feature some of the region’s best known landscapes as well as little-known hidden oases, and the stories of the people who use them.

Each landscape – from the remote beauty of Haweswater reservoir in Cumbria to a city park in Manchester – have one thing in common. They are all owned by water company United Utilities.

Jim Spencer from United Utilities, said the idea was to raise awareness of some of the 56,000 hectares of land the company owns – making it one of England’s biggest landowners.

“We maintain and own some fantastic recreational sites including beautiful country parks and reservoirs, freely open to the public. Acres of Nature is all about bringing people closer to nature. Each episode will focus on a different theme. It might be history, nature, in the case of Davyhulme it was well-being.

“If you’ve never heard about the reserve it’s located next to the Manchester Ship canal, close to the Trafford Centre. It’s not only a site of biological importance, where you’re guaranteed to spot some wildlife, but it’s also home to walking routes and pockets of green space, perfect for a picnic,” he said.

Narrated by ITV weather presenter Kerrie Gosney, Acres of Nature is available on Spotify and all major podcast platforms or go to www.anchor.fm/acres-of-nature to listen now. 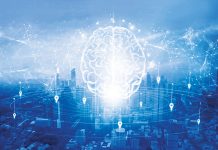 Is AI in smart water a misconception? 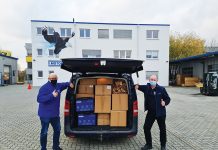 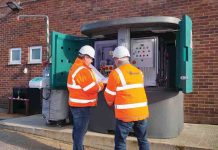